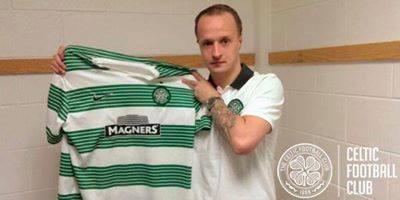 So the deal was eventually done not the marquee signing most fans wanted but a striker nevertheless who i believe will become a top marksman,people can be quick to judge the lad has to be given the chance to prove himself,when he was at hibs   Leigh Griffiths was scoring goals for fun in a mediocre hibs team,think what he will do in the current celtic team,stokes has been missing a partner and since hoopers departure chris commons has been the man for the goals…

it was the only bit of buisness into the club on deadline day,celtic already having secured the services of Holmbert Fridjonsson and Stefan Johansen.previously,one down side i feel was joe ledley leaving for crystal palace since signing in 2010 the welshman has been a consistent performer and il be sad to see him go,thats football as they say,id just like to extend my best wishes to joe in his new endevour,there was several loan deals for other fringe players inc Tom Rogic , Bahrudin Atajic ,and  Dylan McGeouch,full list below……. 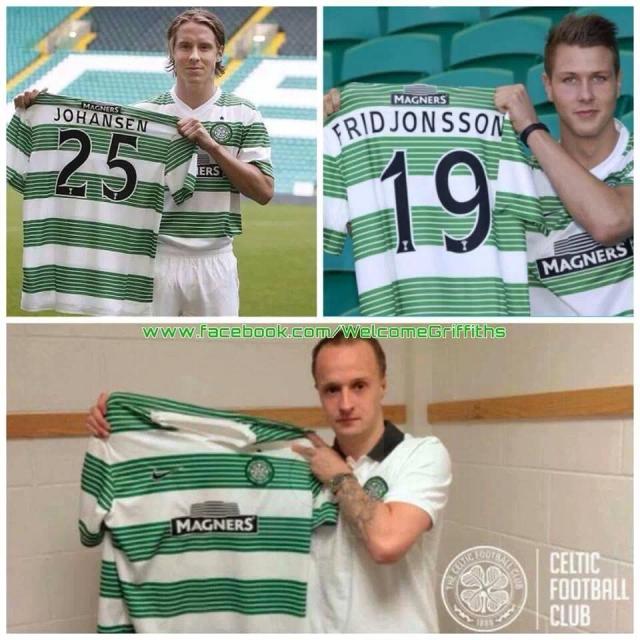 celtic welcome st mirren to parkhead on sunday and with 3 new faces inc  Leigh Griffiths  lets hope they all get off to a good start…i recon the new striker will get 10 goals before the end of the season ,im sure that  Holmbert Fridjonsson will want to get amongst the goals as well..hh

Watch them 28 should have been 29 and tell me this lad wont score goals …..hh

THE CELTIC FOOTSOLDIERS MACLAD1888 The blog was setup over 6 years ago its mainly about celtic football club and the great fans ,but olso the wider footballing issues in scotland like Rangers fc deceased 1873-2012-and there piriah club Sevco .... its always developing and its not the finished article theres pages at the top which are works in progress..the core off the blog is fully operational and theres more than enough for people to get through,im always adding stuff.so enjoy it and share...this club off ours is very special its like no other and the celtic family is worldwide hh and god bless YNWA
View all posts by Maclad1888 →
This entry was posted in Celtic Football Club and tagged Bahrudin Atajic, Celtic FC, celtic footsoldiers, Celtic Park, deadline, Georgios Samaras, Holmbert Fridjonsson, hoops, Joe Ledley, Kris Commons, lee Griffiths, Leigh Griffiths, maclad1888, parkhead, Scottish Premier League, st mirren, Stefan Johansen, transfer. Bookmark the permalink.